The vineyards of southern Alto Adige have played a significant role since ancient times. The first documentation of the wine village of Tramin dates back to around 1100. A document from 1214 mentions a contract between the Bishop of Trento and the citizens of Tramin. They were granted the right to build a  wine cellar in the fortress on the Kastelaz hill. The oldest record to date of a wine variety in connection with Tramin is found in a document from 1379, which refers to Lagrein (Lagarinum) from Tramin. The monasteries have always played an important role in wine culture in southern Alto Adige. Our Kolbenhof farmstead was owned by the Jesuit monks of Innsbruck from 1722 to 1773. Even as early as 1535, there was a practice comparable to today’s controlled designation of origin. Two officials appointed by the municipality, a wine appraiser and a wine surveyor, monitored the valuable product “Tramin wine” from its origin to its sale. Each barrel was provided with its own seal and accompanying documents. Wine from Tramin has long enjoyed great prestige, a fact that has been well documented in literature since the end of the Middle Ages. In the first half of the last century, Archduke John of Austria (1782-1859) became increasingly involved in the wine industry. Thanks to him, many new varieties such as Gewürztraminer and Pinot Nero were cultivated in Alto Adige. 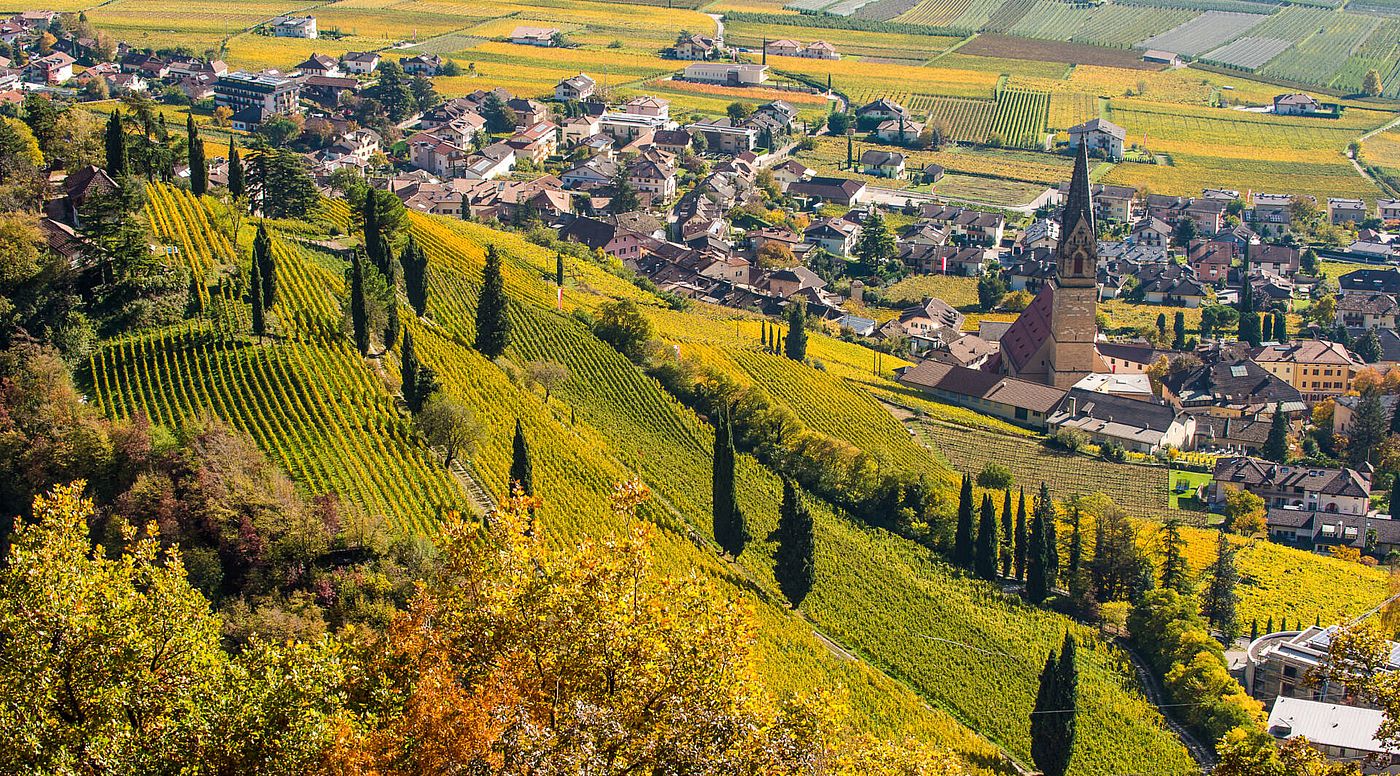 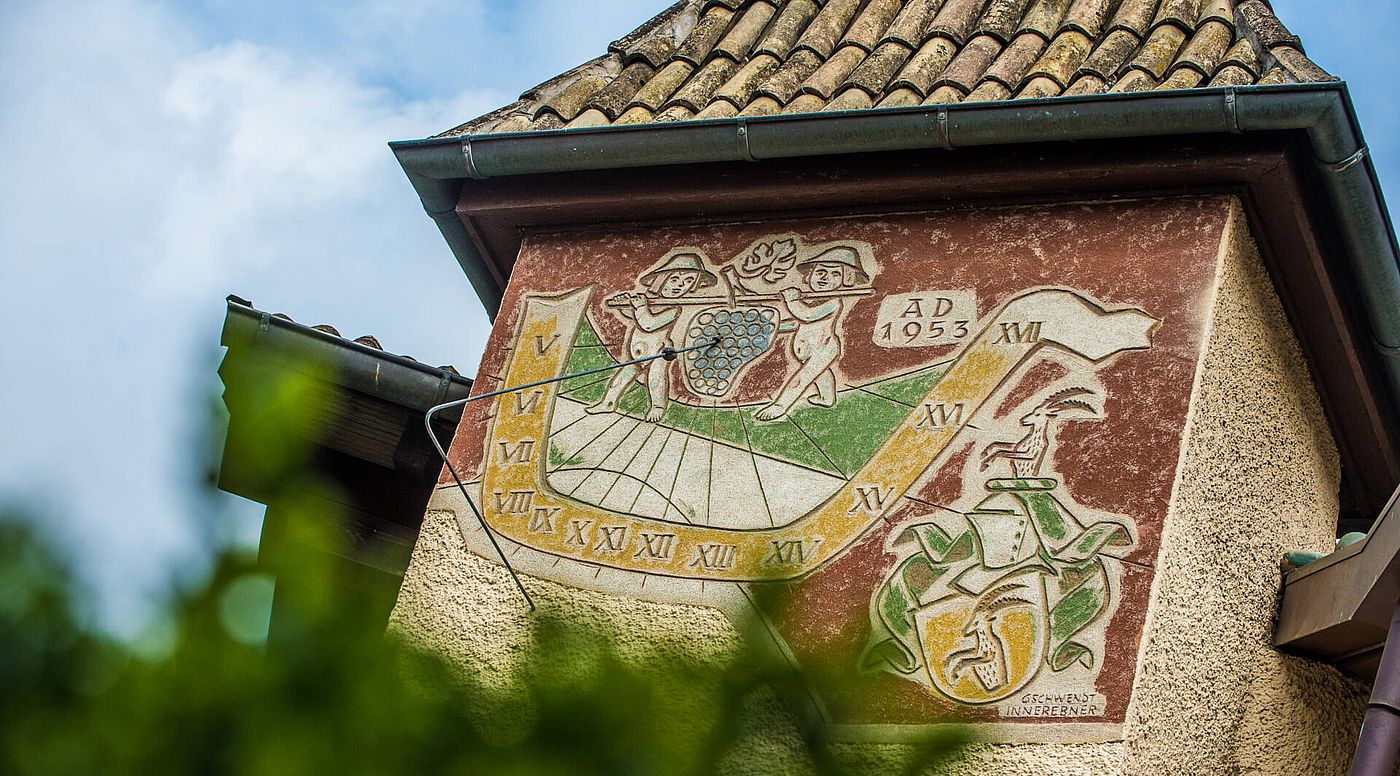 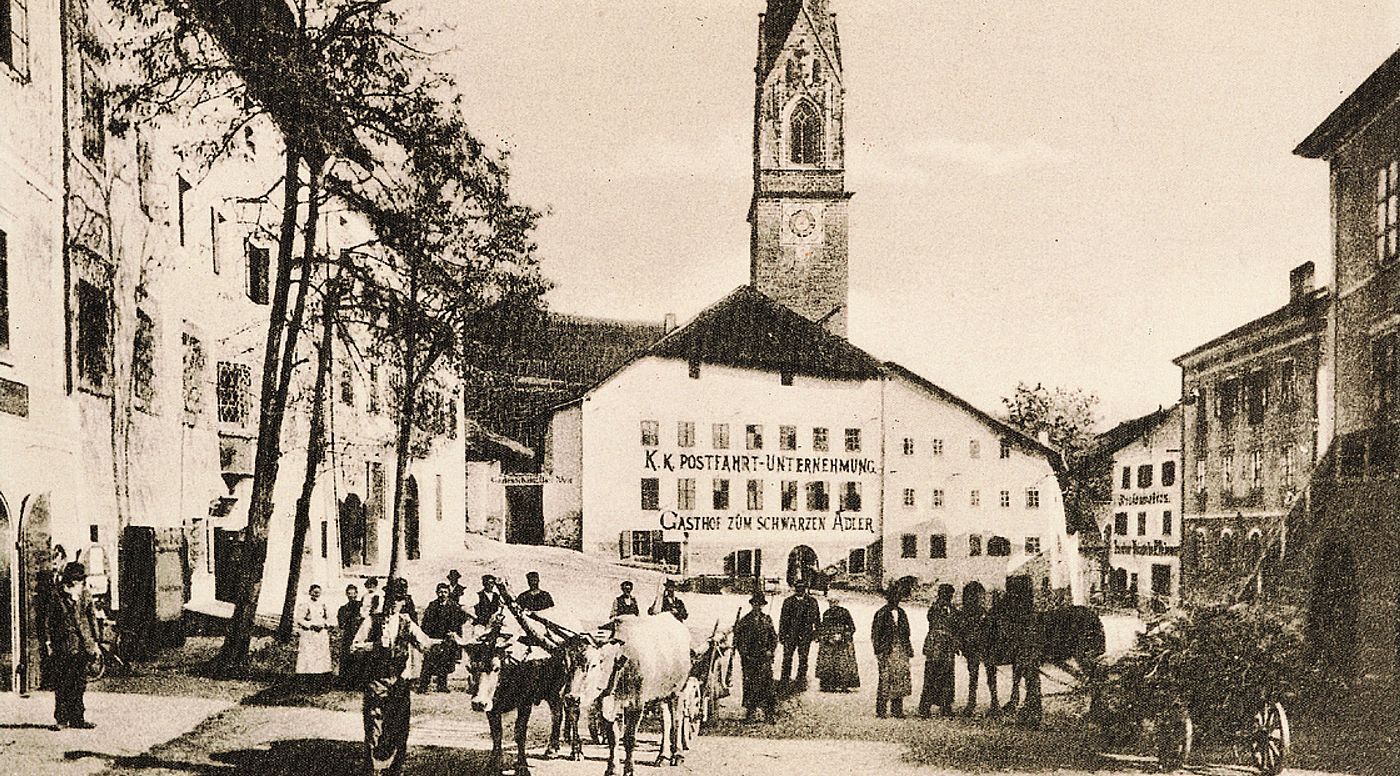 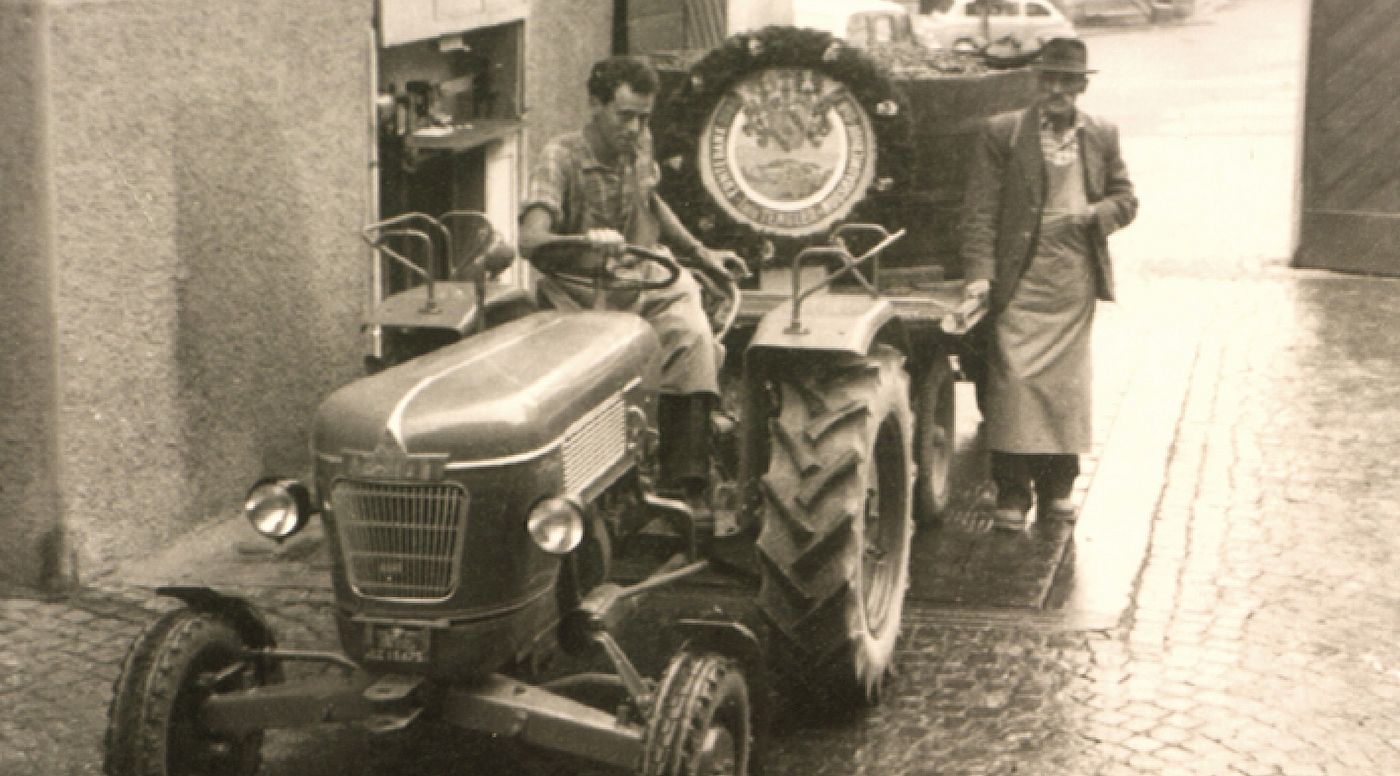